With more than 30 years of experience, our accomplished attorneys are here to guide you through these difficult times and get the compensation you deserve. 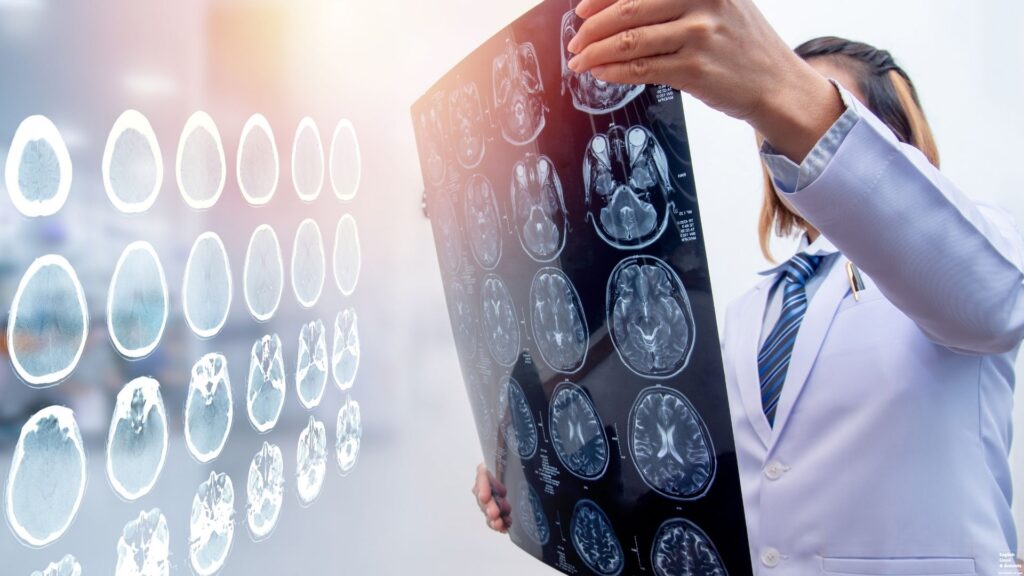 The effects of a brain injury can be long lasting and traumatic, affecting every aspect of a person’s life and relationships. Some brain injuries are so severe that a person loses the ability not only to work but also to communicate, form new memories and care for him or herself. These types of injuries devastate not only the person who has been involved in an accident but their whole family as well.

Get Help After A Brain Injury

Traumatic brain injury is typically caused by an external force or blow to the head that causes the brain to move inside the skull or damages the skull. Common types of brain or head injuries include:

Many brain injuries can be severe enough to upend your life and hamper your ability to earn an income. In many cases, lost wages impact not only the person who has been injured, but also his or her entire family. After becoming injured, an individual may lose the ability to work and earn an income for an extended period of time – perhaps even indefinitely.

Get Help After A Brain Injury 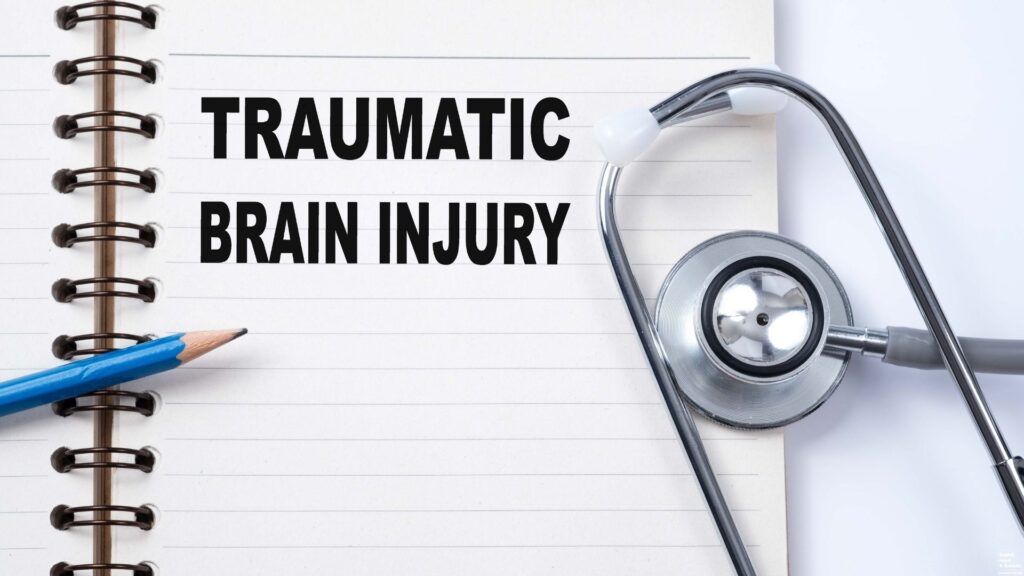 If you or someone you love has suffered a work-related brain injury, you may be entitled to a monetary settlement to aid in your recovery. In general, the more severe the injury, the greater the medical expenses – and the greater the emotional trauma associated with the event. You may be entitled to additional compensation for lost wages if you are unable to work as a result of your injury.

Contact the experienced and compassionate attorneys at English Lloyd and Armenta to ensure you get the legal representation you deserve. Give us a call and let us help you get back on the road to recovery.  760-760-HELP

We specialize in reviving and closing stalled workers’ comp cases on your behalf.

We work hard to get you the proper medical care and full benefits you deserve.

We stand strong and fight to maximize compensation for wage and hour violations.

Experts at helping clients navigate through the most complex injury cases.

Your injury
is personal to us

Did you get hurt at work?
Were you denied the extra time you earned?
We can help.

Get A Free Consultation